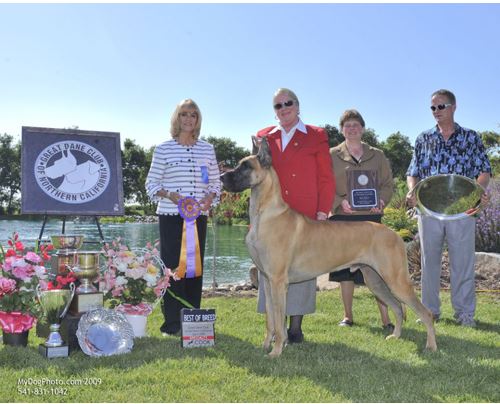 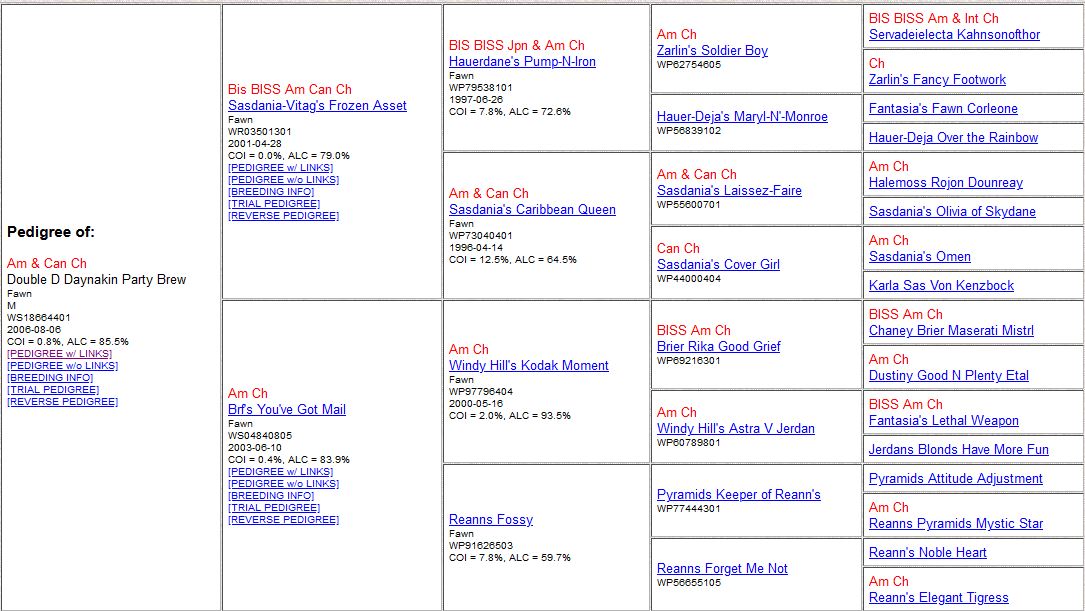 I met Brent and Angie Smith through the purchase of their first show dog, “Gracie”. I showed Gracie to her championship and as a thanks for some help I gave them the Smith’s signed me on as a co-owner.

Any inquiries requesting information on Brew can be directed to Angie and Joe Scavone.