Daynakin's You Are The Only One

Health Testing: Health Testing Results
Note: Uno has had his hips x-rayed but it does not show up on site as he is not yet two years of age.
Breeders Georgia Hymmen and Julie Evans
Owners: Ian & Karen Jefferds, Georgia Hymmen, Jack Henderson, Julie Evans
Stud Availability: Uno is available at stud to approved bitches by natural, frozen fresh chilled.

A Little About Uno
Uno is the result of a breeding done by frozen semen from a deceased dog “Redford”. He was the only puppy in the litter, so thus his name.

Uno quickly proved his worthiness in the show ring by finishing both his American and Canadian Championship from the puppy classes.  All the pictures shown currently on his page are from under one year of age.

Uno is a character and very people oriented.  As a singleton puppy, he things the the world is about him and is very insistent he get to great anyone who comes into the household.

Once Uno matures he will be shown sparingly as a special.

Watch for more on Uno’s page when we get around to taking more pictures of him! 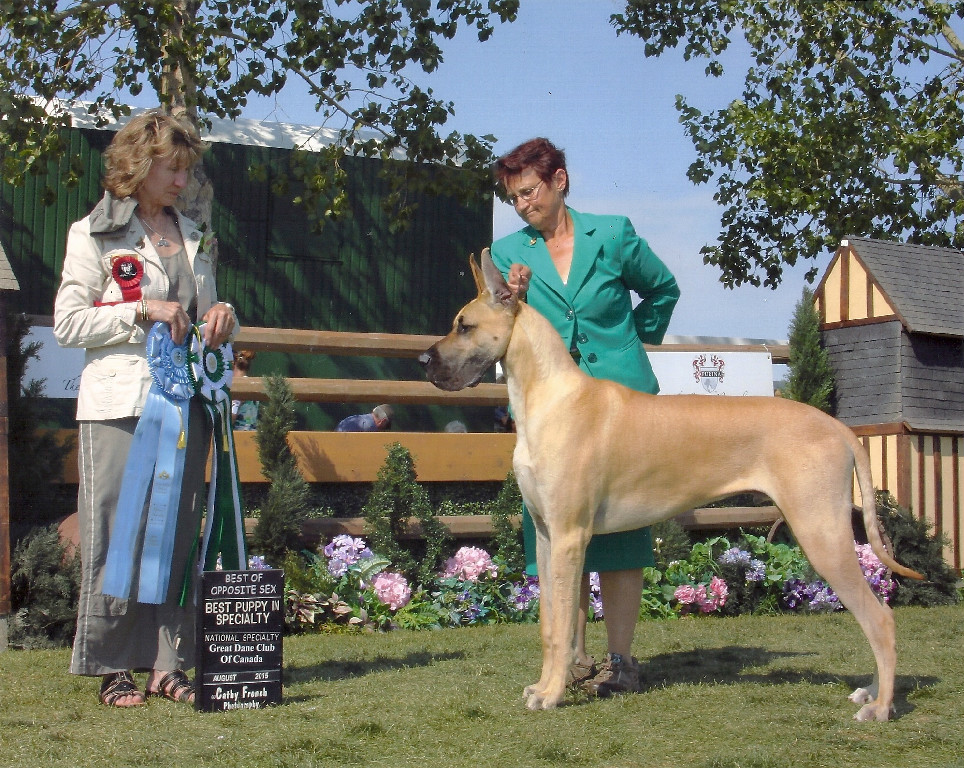 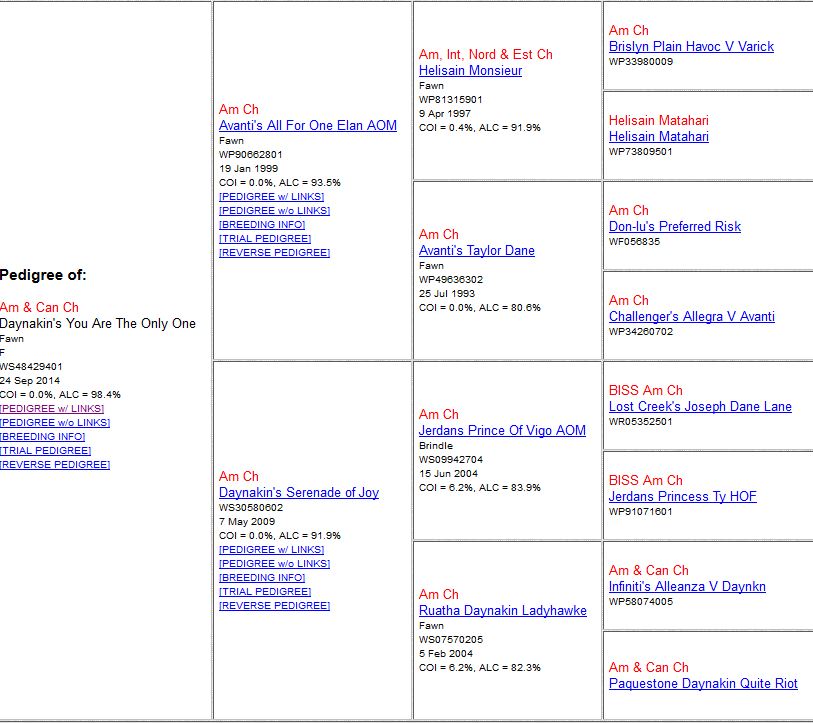