RBIS MBISS AM CAN GCH 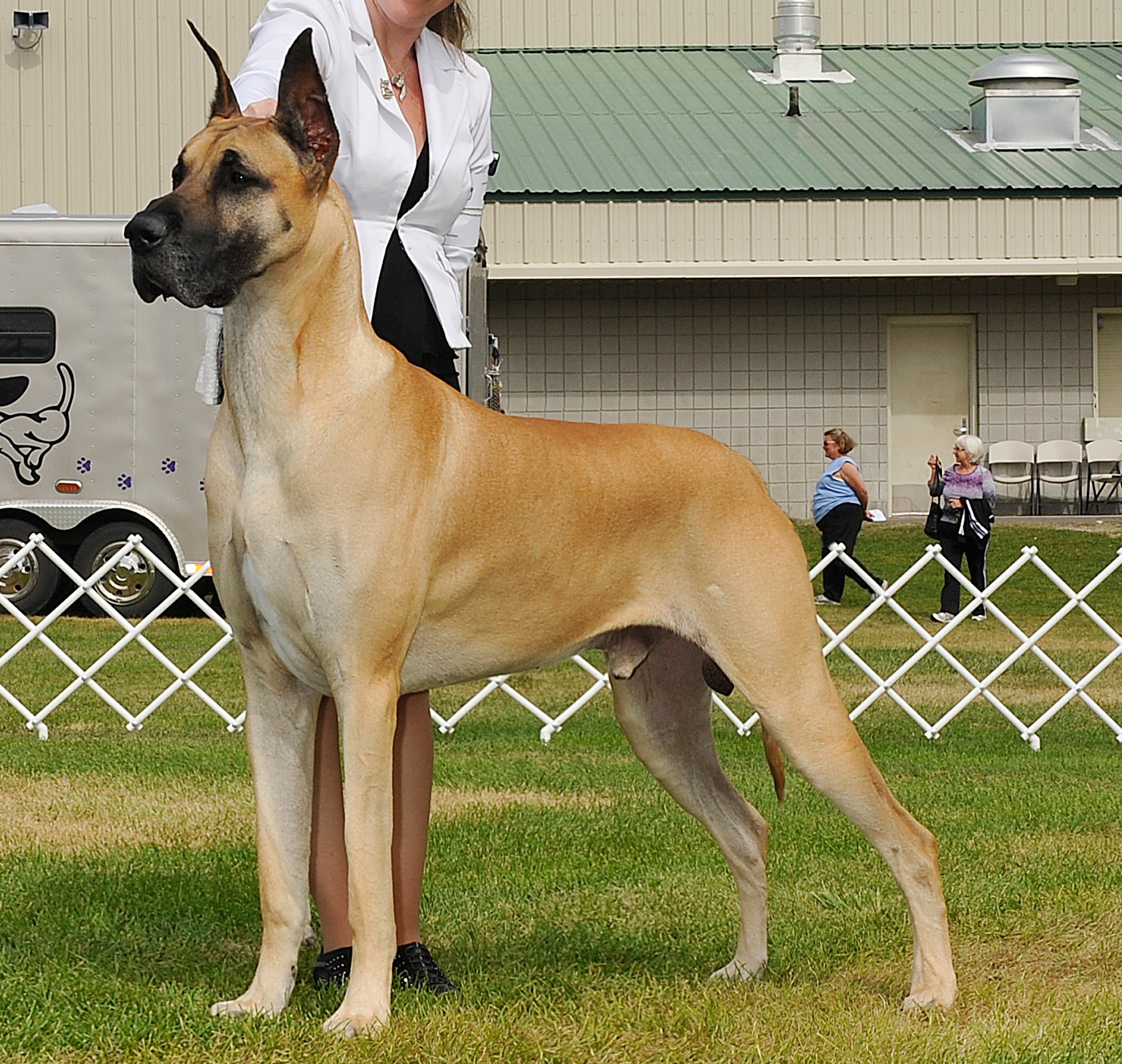 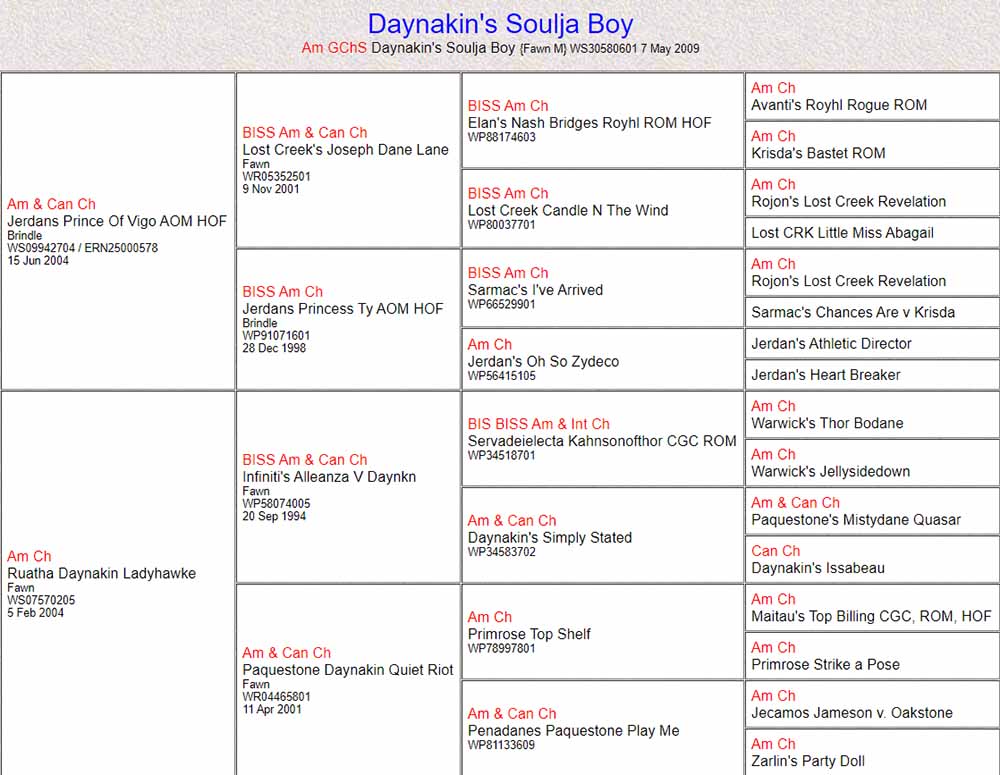 Abu was entered in his first shows the weekend of May 8, 2010, and by July 25, 2010 he completed his American Kennel Club championship. Along the way he had many nice wins, including a Breed win over several Specials, including a Top Twenty ranked dog.

Abu then went up to Canada where he finished his championship in three shows; the first day Winners Dog at the Western Great Dane Club of BC Specialty, then Best of Breed from the classes the following two days at the Fraser Valley Kennel Club all-breed shows.

Owners Susan Copeland and Mike Tate were gracious and allowed Abu to be specialed, where he obtained Top Twenty status for the GDCA National in 2013. Abu had many notable wins along the way, included a Reserve Best In Specialty Show.

He had a bit part in the Marmaduke movie as the Dane puppy on the couch.

However, Abu will be best remembered most for his kind, loving and calm demeanor, sense of humor and being an excellent ambassador of the breed.